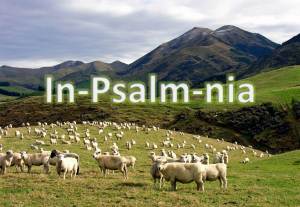 Prayer found in the Psalms is imperfect, messy, in the midst of, always present, and not 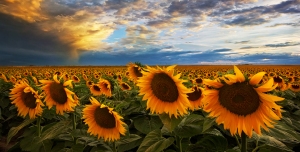 pretty. So put away your pious, pretentious prayer and get down to the brass tax of prayer which is talking, listening and writing what is going on between you and God about life as it spills out of your guts.

My psalms are as…
queasy as quiet,
wicked as worshipful,
egotistical as elegant,
resentful as resilient,
tempting as triumphant,
yearning as yielding,
ugly as understanding,
inconsiderate as intimate,
obstinate as open,
pitiful as pious,
arrogant as astounding,
sinful as spiritual,
disturbing as delightful,
fickle as faithful,
ghastly as glorious,
heartless as heroic,
jaded as jubilant,
killing as kindred,
loathsome as lingering,
contemptible as courageous,
venomous as venerable,
brash as becoming,
needy as noble,
malicious as majestic.

My wife Diana and I have been married since 1985 and have five wonderful children. I have been in ministry since 1980 and we currently reside in the Denver, CO area.
View all posts by Michael Welchert →
This entry was posted in Sacred, Spiritual Formation and tagged faith, fight, honest, Prayer, Psalms, tension, transparent. Bookmark the permalink.
Loading Comments...