When this house of sensuality is now at rest…mortified-its passions being quenched and its desires put to rest by means of this blessed night of purging.  Then the soul goes forth to set out upon the road and the way of the spirit.  This is the way of illumination or 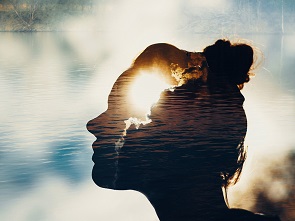 To enter this dark Night of the spirit is more formidable and the number who do is actually considerably smaller.  Just lingering around the bend before the night of the spirit are the assailants and assassins come to wreck havoc once again upon the members of our senses.

It is a much longer night of trials and temptations.  For to some the angel of satan presents itself as a spirit of fornication that it may buffet their sense with abominable and violent temptations and trouble their spirit with vile considerations and representations which are most visible to the imagination.

In others a spirit of blasphemy roams abroad and seeks to molest us in order to try us and fill us with numerous scruples and perplexities.  This is one of the severest goads and horrors of this night and is very closely akin to that which passes in the night of the spirit.

Remember the Spirit lead Jesus into the desert to be tempted.  He was not tempted by God, but he was lead their by God.  With every Dark Night as a Rite of Passage Jesus was led by the Spirit into the desert, but the goal was so that he would return from the desert in the power of the Spirit, which he did. 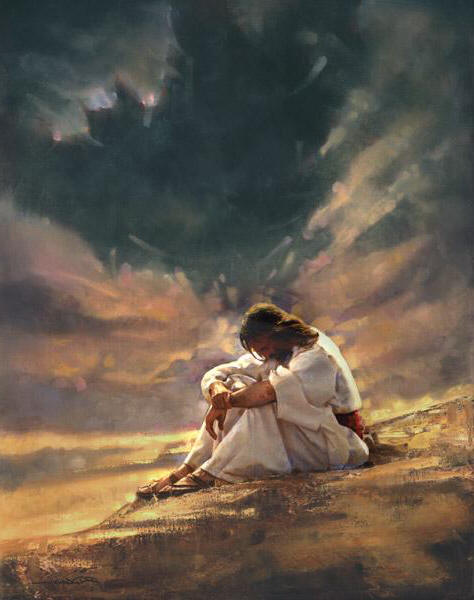 Those who have the disposition and greater strength to suffer, he purges with greater intensity and more quickly.  But those who are very weak are kept for a long time in this night, and he purges very gently and with slight temptations.  Without such turnings away we would not learn to reach God.

My wife Diana and I have been married since 1985 and have five wonderful children. I have been in ministry since 1980 and we currently reside in the Denver, CO area.
View all posts by Michael Welchert →
This entry was posted in Sacred, Spiritual Cardiology, Spiritual Formation, Uncategorized and tagged desert, humility, illumination, Jesus, power, Pride, purging, satan, suffer, temptations, trials. Bookmark the permalink.
Loading Comments...